Copper prices have skyrocketed in the past year and recently hit record highs in the latter half of May 2021. Prices have been driven up by high demand of various industries around the world, as the post-Covid recovery takes off.

What makes copper valuable? Primarily it is a metal with excellent electricity conducting properties, it's other properties include:

Where exactly is Copper used?

Copper is most traditionally used as wiring for anything that runs on or transports electricity. Any electric grid for example, would be unimaginable without copper.

Another key factor causing high demand is the global push for sustainable energy as Copper is one, perhaps the most important, of the ''green metals'' and is a key component in wind turbines, solar panels, hydropower, energy storage and electric vehicles (EV).

To give you an idea of the impact of how a greener future will impact Copper demand, a standard wind turbine contains up to 4.7 tons of copper and an electric car uses up to 84 kg compared to the 20 kg in a conventional car with its charging port alone containing up to 8kg of copper.

The biggest consumer of Copper is China, consuming about 50% of the global Copper supply and is the worlds biggest importer, accounting for 43% of global copper ore imports. The expanding EV market and manufacturing is one of the factors driving growth. Companies like Geely, BYD, Xpeng and Nio are expanding and becoming serious competitors to Tesla, while in Europe, car manufacturers have turned to EV production with BMW, Mercedes, VW Group each having launched a fully electric model and are constantly increasing their Copper usage.

In The US, the Biden administration is actively seeking to secure a steady supply of metals and minerals curtail for EV production. According to a Reuters report, The U.S. has been working to secure minerals from allied countries, including Canada and Finland.

Generally speaking, the developed world demands copper in order to pursue a carbon-free future, based around renewable energy.

Countries in Africa and South - East Asia however are still developing their electric grids, driving demand further and India the world's second most populous country is expected to double its copper consumption by 2025.

Chile and Peru are the two largest copper producers however recent political developments in those countries suggest nationalisation, or at least tougher regulation, of mines could be on the horizon significantly influence supply. The output in the top producers have already been negatively influenced by the Pandemic since 2020, as mines were impacted by lockdowns. 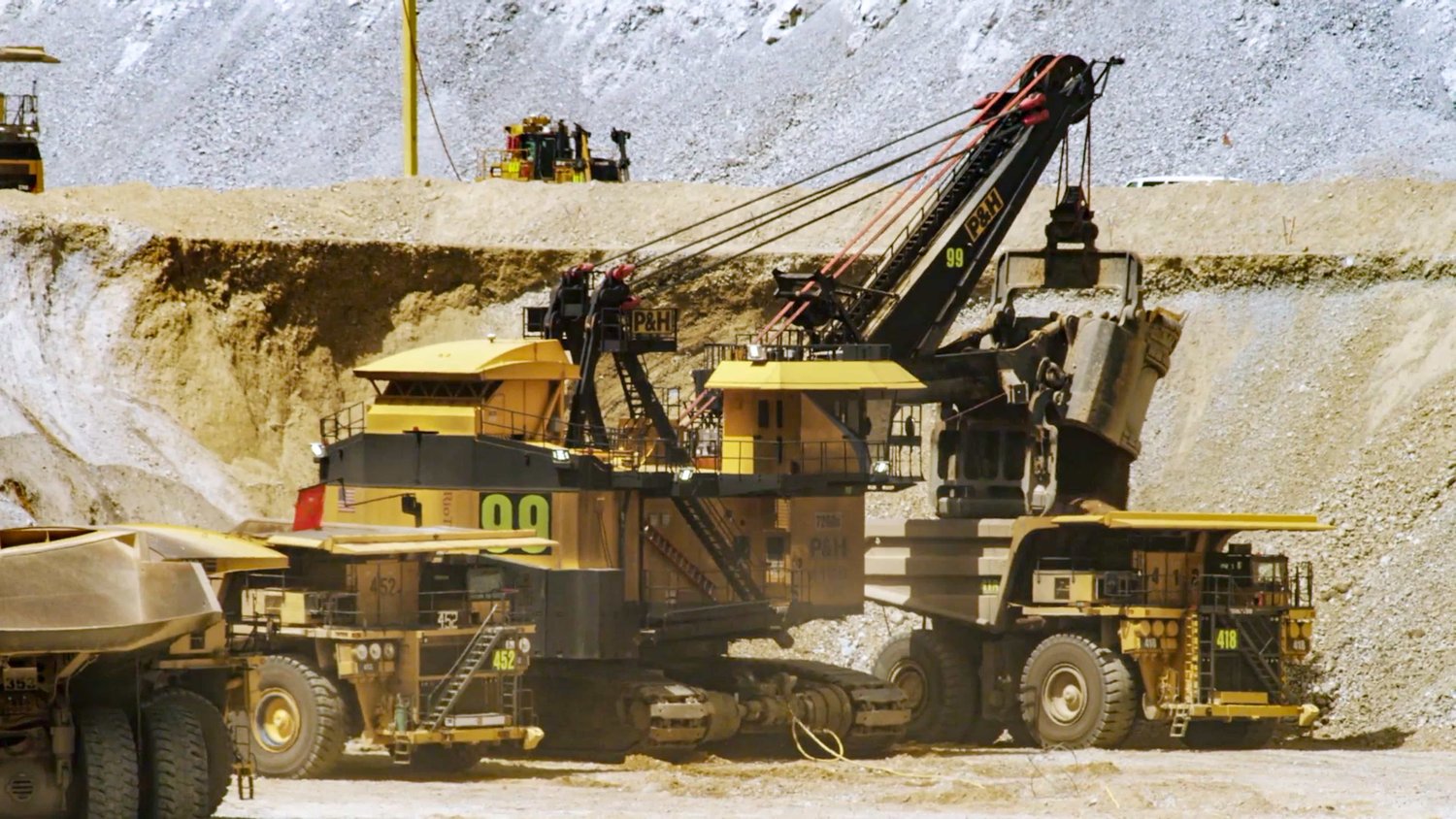 In the world of mining, it is not easy to increase output to meet demand. Developing a new mine require years of research, planning, government and environmental approvals before operation begins. In a recent interview, Freeport-McMoRan (the world's third largest producer behind Codelco and BHP) chairman and CEO Richard Adkerson said: ''Even if the price of copper were to double today, we would not have significant new production for 5 years or more'''

With so many industries depending on copper and a good mix of mining companies (big and small) competing, this is one of the most interesting sectors to watch in the near future.