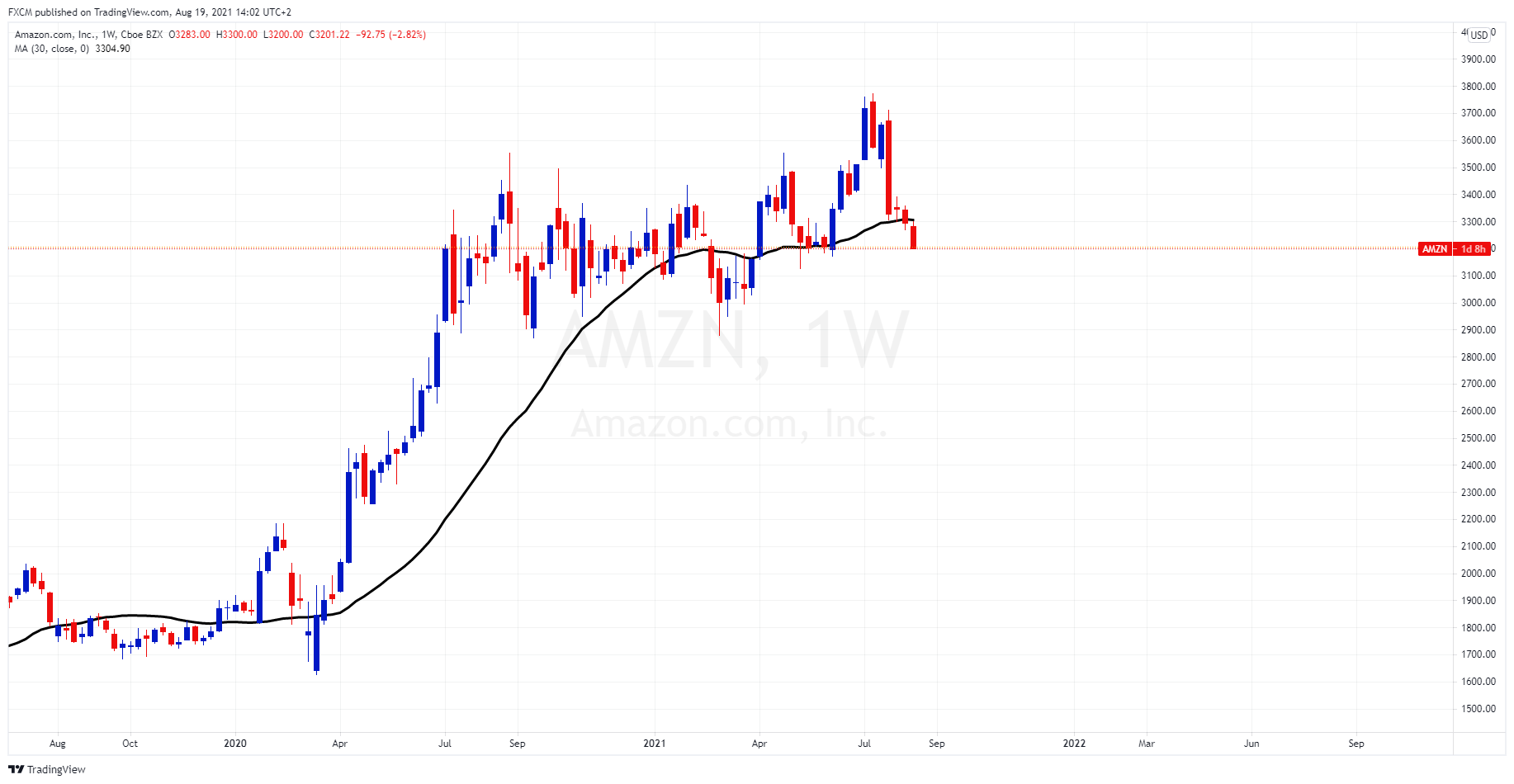 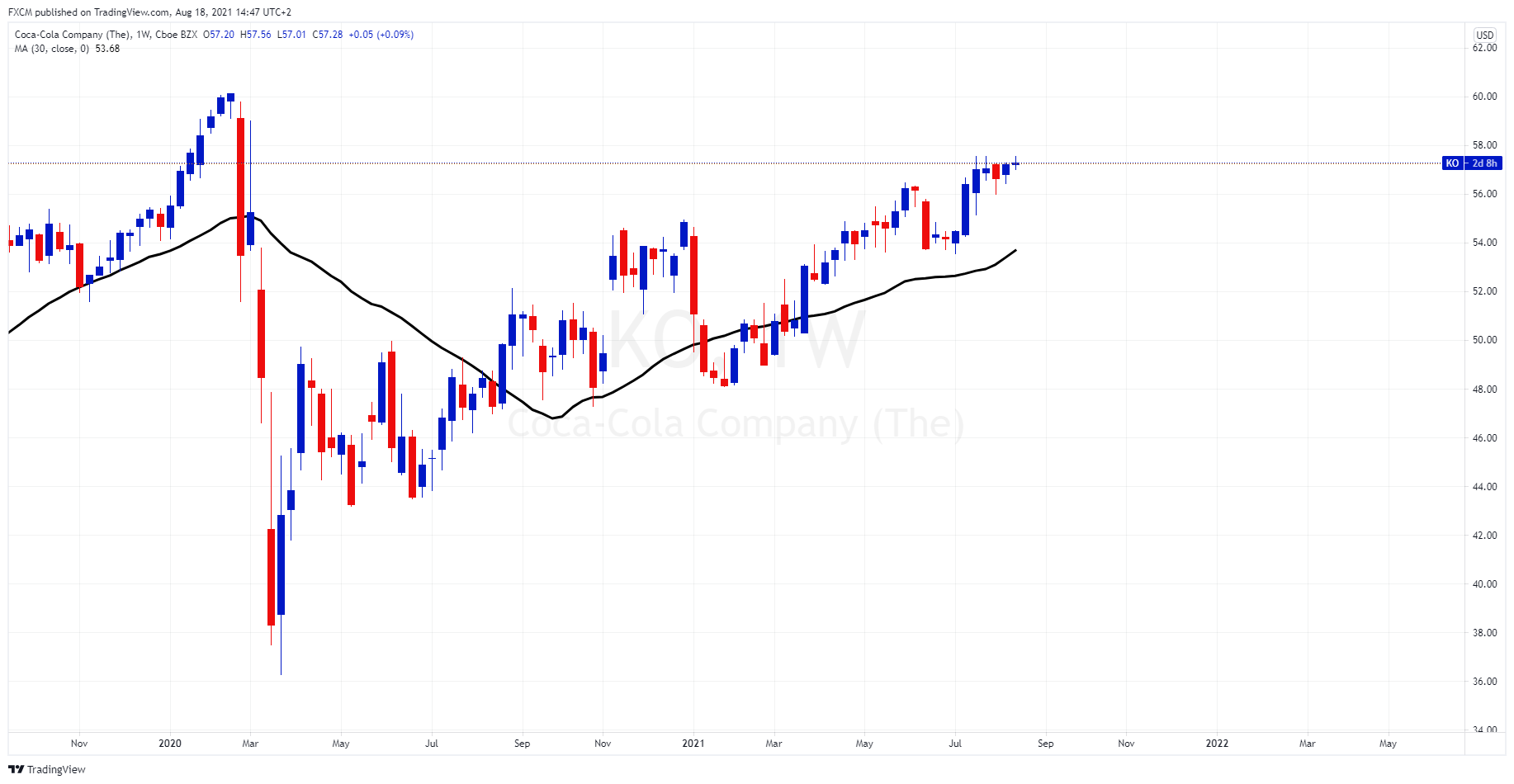 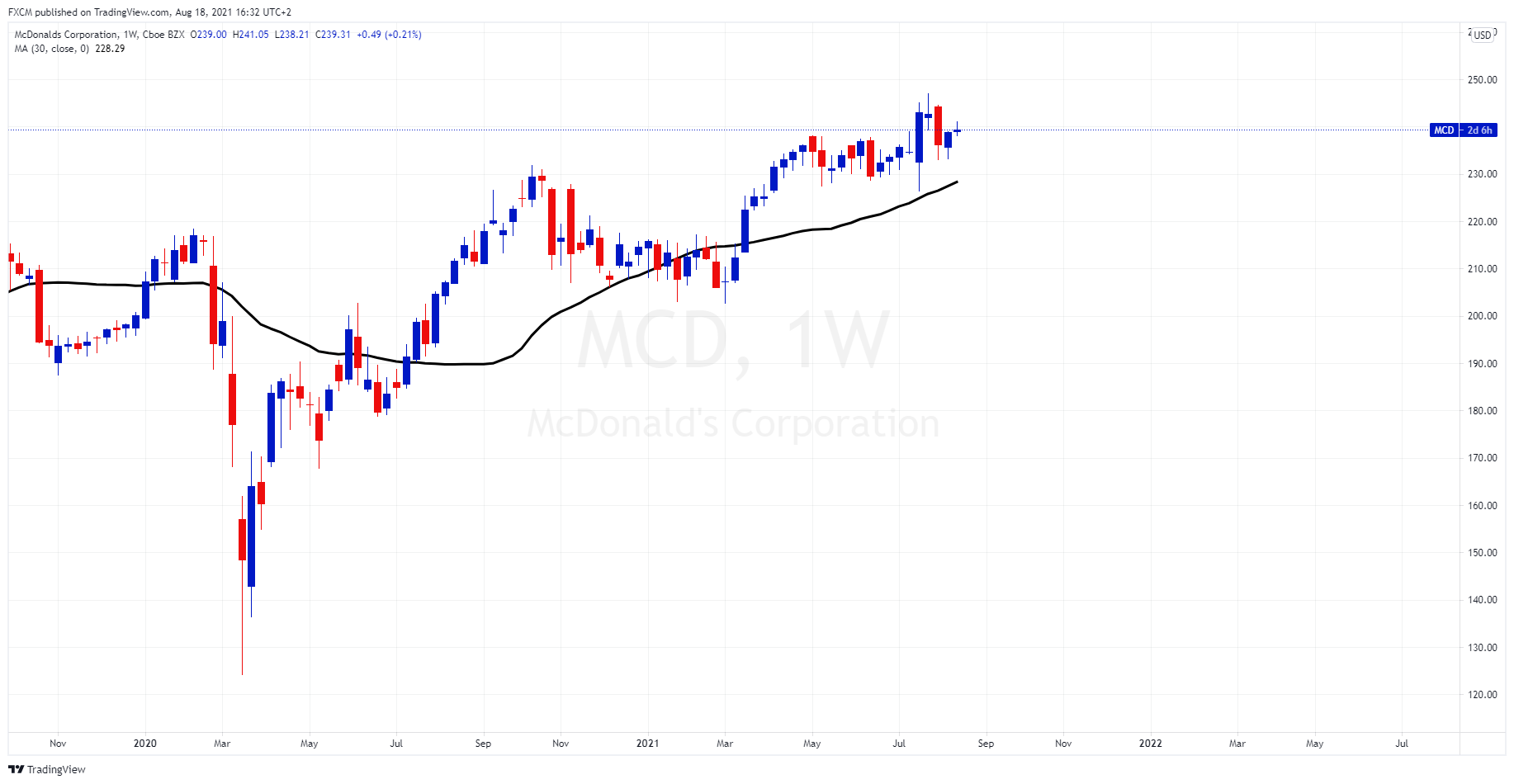 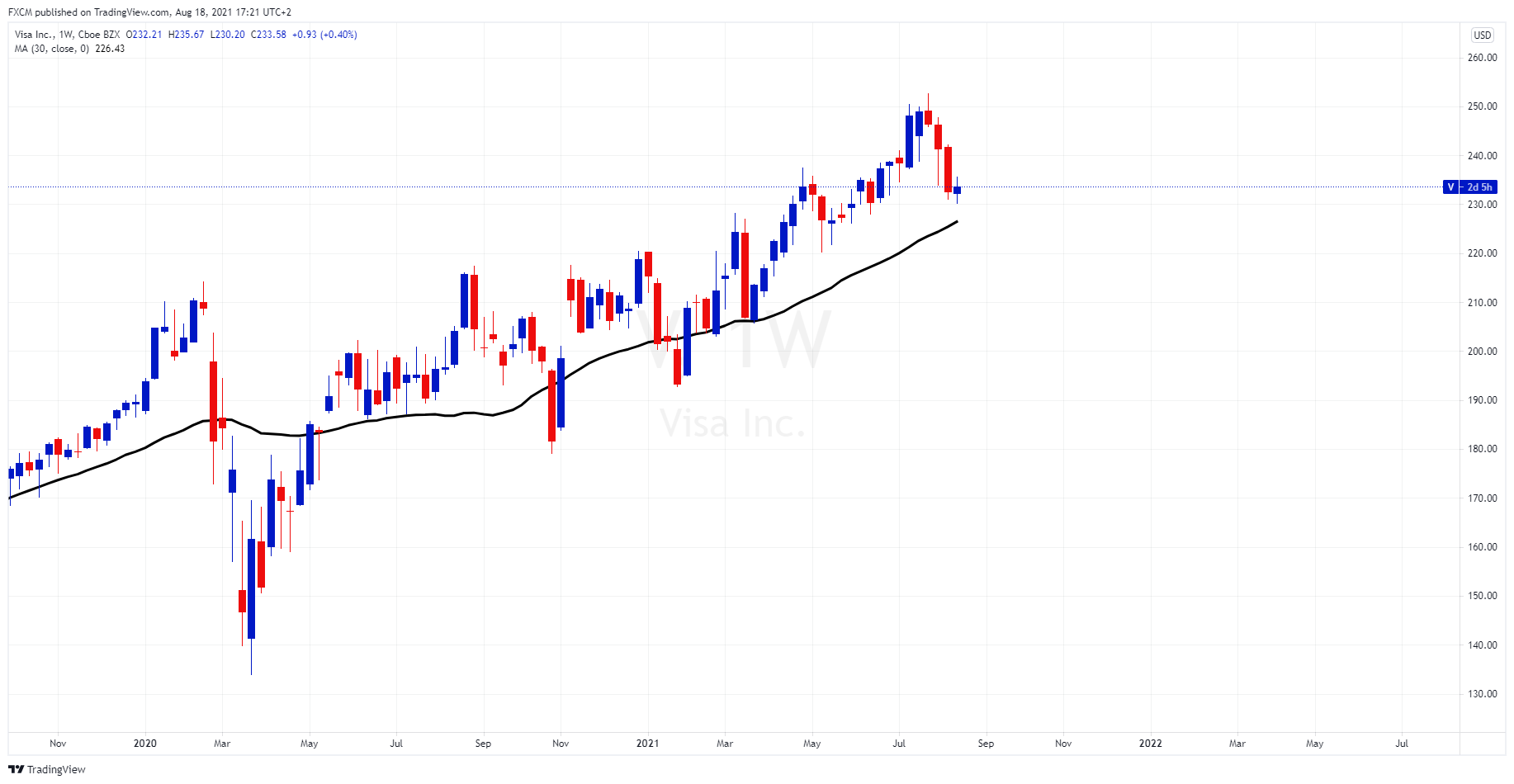 FXCM Research Team consists of a number of FXCM's Market and Product Specialists.