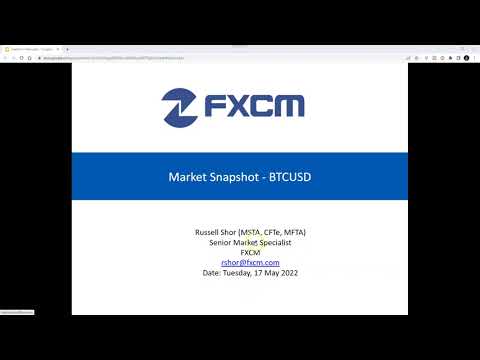 Any opinions, news, research, analyses, prices, other information, or links to third-party sites contained on this website are provided on an "as-is" basis, as general market commentary and do not constitute investment advice. The market commentary has not been prepared in accordance with legal requirements designed to promote the independence of investment research, and it is therefore not subject to any prohibition on dealing ahead of dissemination. Although this commentary is not produced by an independent source, Friedberg Direct, FXCM or its affiliates takes all sufficient steps to eliminate or prevent any conflicts of interests arising out of the production and dissemination of this communication. The employees of Friedberg Direct and FXCM commit to acting in the clients' best interests and represent their views without misleading, deceiving, or otherwise impairing the clients' ability to make informed investment decisions. For more information about the Friedberg Direct's internal organizational and administrative arrangements for the prevention of conflicts, please refer to the Firms' Managing Conflicts Policy. Please ensure that you read and understand our Full Disclaimer and Liability provision concerning the foregoing Information, which can be accessed here.**

The relationship between Friedberg Direct and FXCM was formed with the purpose to allow Canadian residents access to FXCM's suite of products, while maintaining their accounts with a regulated Canadian firm. All accounts are opened by and held with Friedberg Direct, a division of Friedberg Mercantile Group Ltd., a member of the Investment Industry Regulatory Organization of Canada (IIROC). Friedberg customer accounts are protected by the Canadian Investor Protection Fund within specified limits. A brochure describing the nature and limits of coverage is available upon request or at www.cipf.ca.

Please note you are now leaving the main Friedberg Direct website and you are about to be redirected to a third-party website.

Friedberg Mercantile Group Ltd. ("Friedberg Direct") is an independent legal entity and does not own, control or operate this third-party website. Therefore, Friedberg Direct does NOT endorse or make any warranties regarding any product or service offered on the website of the third-party, nor has reviewed or verified any information that might be presented and/or described on it. The link is provided for your convenience only.