Over 80% of the world's energy is derived from Oil, Gas and Coal. Although technologies to extract fossil fuels may have changed over the decades, the core products themselves remain the same.

Despite its challenges, Oil and Gas companies still make up by far the largest share of the world's energy mix. The industry is dominated by giant corporations that make up the colloquially refereed to ''Big Oil''

So who are the largest Oil and Gas companies in the world?

Saudi Aramco (aramco) is the state-owned oil company of the Kingdom of Saudi Arabia. It's the biggest oil company in the world, helping the country become the biggest exporter of crude oil.

Aramco went public in December, 2019, in what is the largest IPO to date , in any industry. The company raised $25.6 billion by selling three billion shares. Only 1.5% of the company is public, and the rest is reserved by the Saudi government. 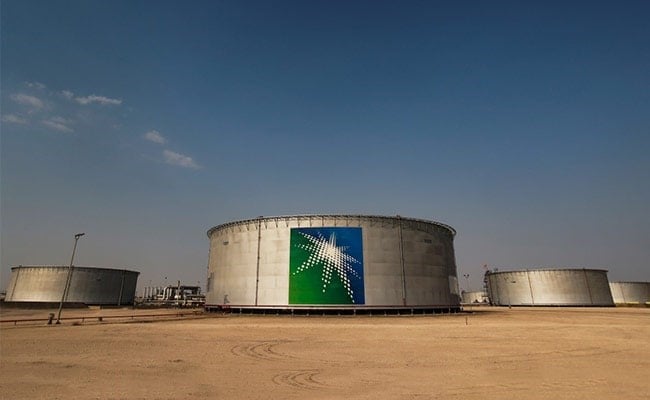 Aramco's main business is pumping crude oil, but it also refines crude into gasoline and chemicals. It reports vast oil reserves, which when compared to large energy companies, makes them one of the biggest players in the world energy market. The reported oil reserves are over 260 Billion barrels.

Going forward, Aramco is planning to be a major producer of liquefied natural gas (LNG) in the world. The company is looking globally for potential joint ventures and partnerships to achieve its goal regarding LNG market.

Exxon is a behemoth and a global leader in the oil and gas sector, boasting a market capitalisation of over $405 billion as of May 2022. 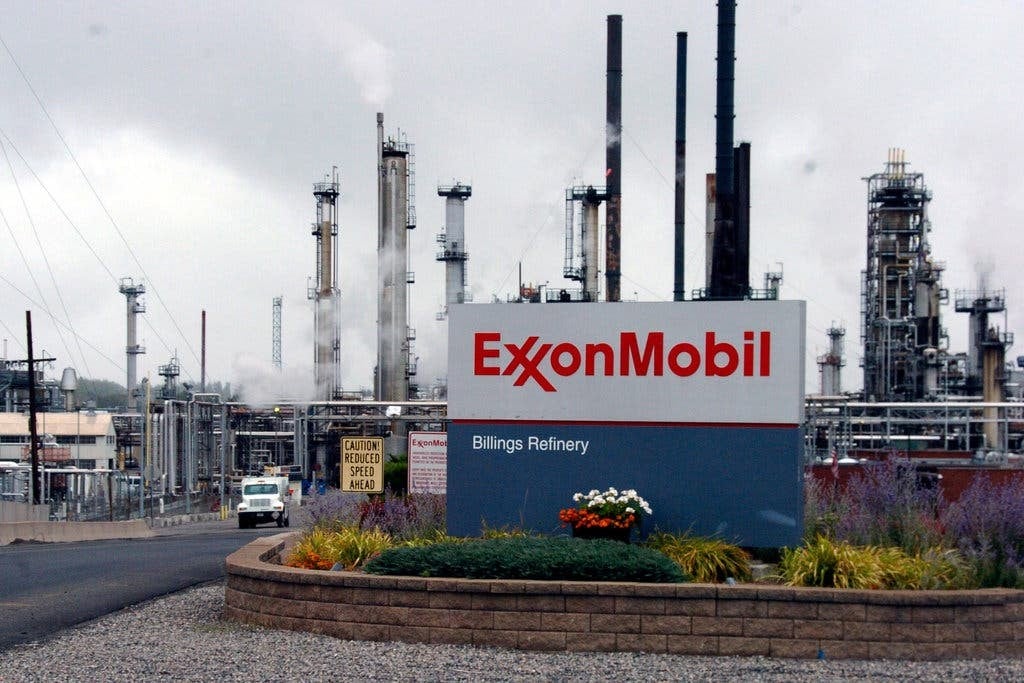 The Company's segments include Upstream, Downstream and Chemical. The Upstream segment is organized and operates to explore for and produce crude oil and natural gas. The Downstream manufactures, and provides a range of fuels, lubricants and other products and feedstocks to its customers around the world. ExxonMobil is one of the world's largest refiners, and has nearly 5 million barrels per day of distillation capacity at 21 refineries. It's also involved in electrical power generation through coal and minerals operations.

ExxonMobil has presence worldwide, most notably in and around the United States, The Middle East. For example - recent partnership with Qatar to develop some of the worlds largest gas fields, and a $10 billion investment in offshore oil projects in Guyana.

Chevron Corporation manages its investments in subsidiaries and affiliates, and provides administrative, financial, management and technology support to the United States and international subsidiaries that engage in integrated energy and chemicals operations.

Chevron traces its history to 1879 when Pacific Coast Oil Co. was founded. It was bought, in 1900, by the vast industrial empire of the Standard Oil Co. & Trust, which once controlled almost all oil production, processing, marketing and transportation in the United States.

Today, Chevron is one of the largest companies in the world and the second largest oil company in the United States, only behind ExxonMobil. The company operates through two business segments: Upstream and Downstream. 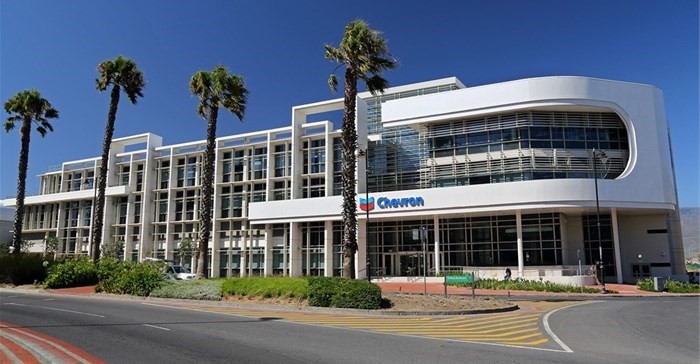 Shell plc operates as an energy and petrochemical company worldwide. The company operates through Integrated Gas, Upstream, Marketing, Chemicals and Products, and Renewables and Energy Solutions segments. The company was formerly known as Royal Dutch Shell plc and changed its name to Shell plc in January 2022. Shell plc was founded in 1907 and is headquartered in London, the United Kingdom. 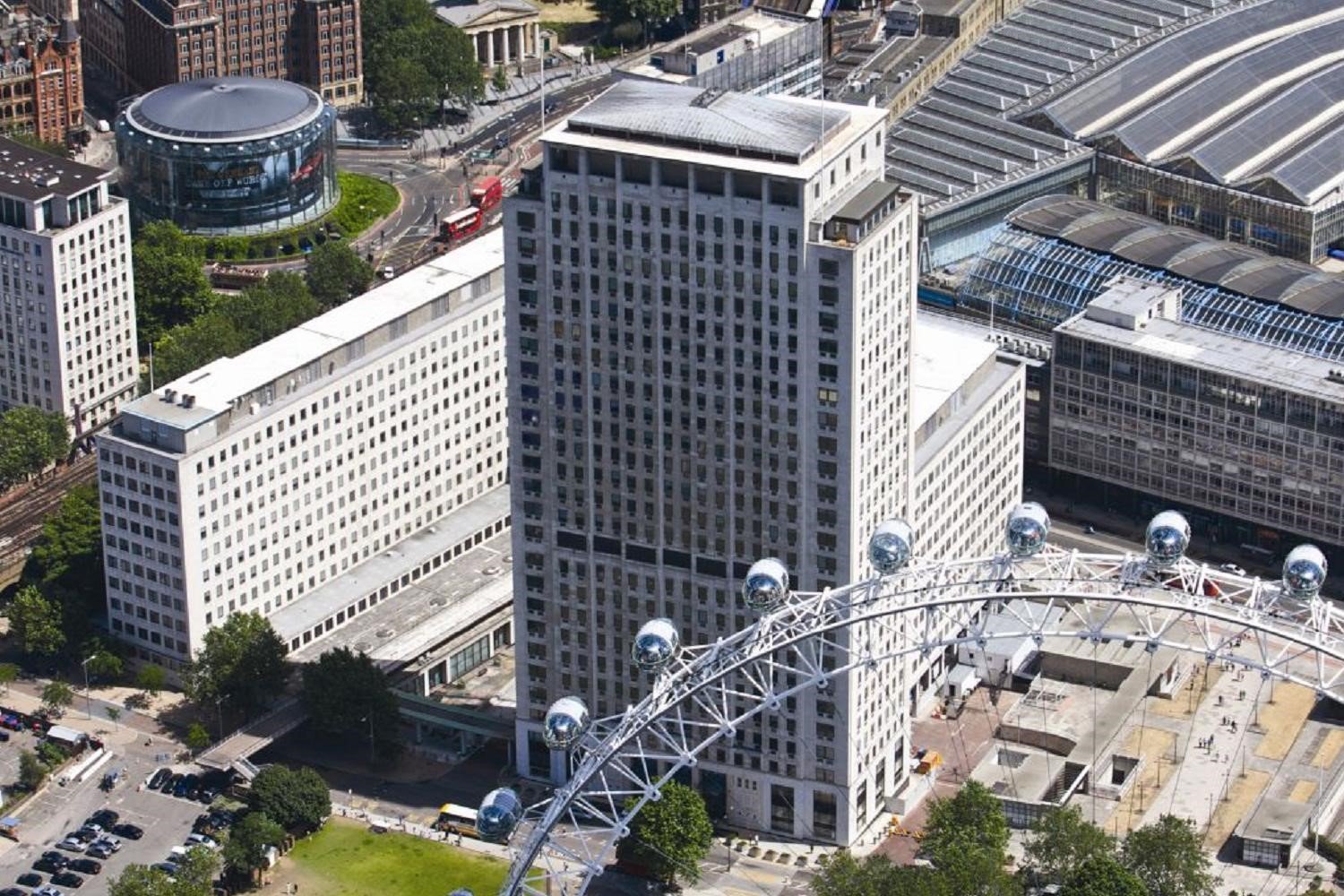 In the LNG segment, Shell markets and sells fuel for heavy-duty vehicles and marine vessels. In addition, it trades in and refines crude oil and other feed stocks, such as low-carbon fuels, lubricants, bitumen, sulphur, gasoline, diesel, heating oil, aviation fuel, and marine fuel; 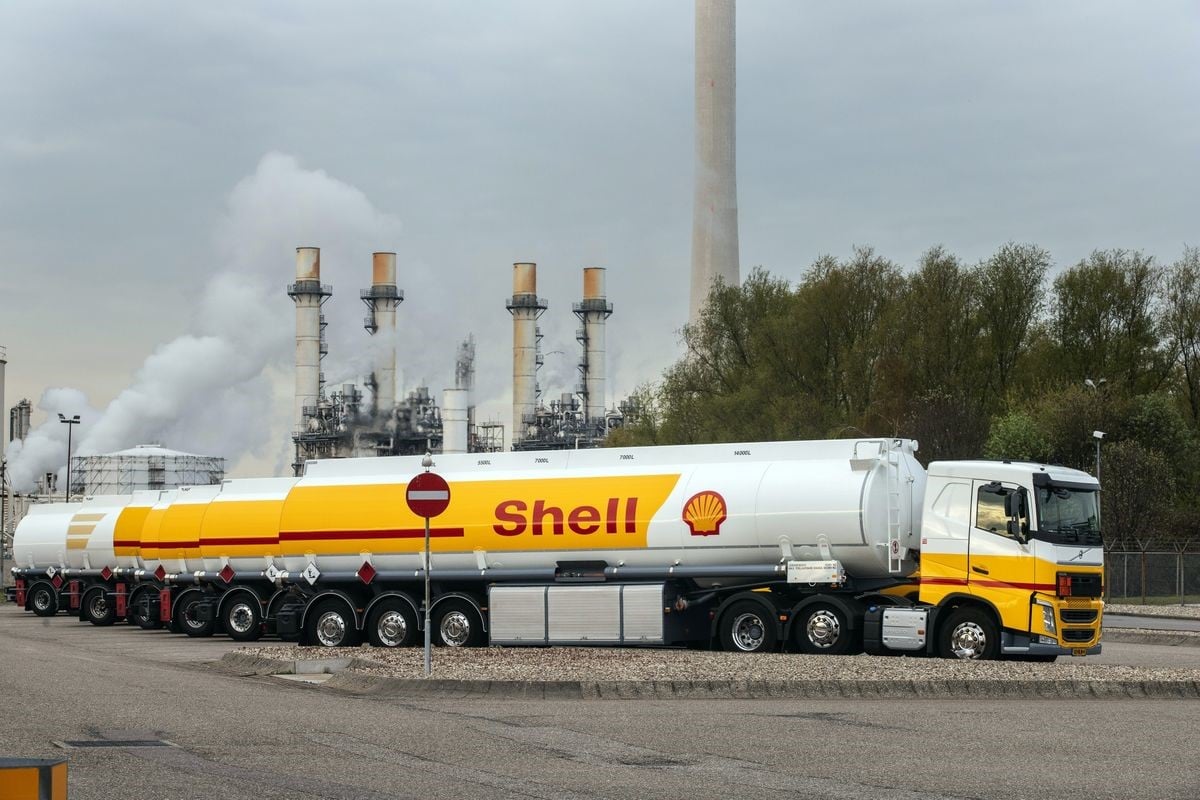 Shell is also heavily involved in the renewable energy sector. It generates electricity through wind and solar resources; produces and sells hydrogen; and provides electric vehicle charging services, as well as electricity storage.

The market capitalisation of Shell is $224 Billion as of May 2022. It has operations in over 99 countries and produces around 3.7 million barrels of oil equivalent per day.

Total Energies, formerly known as Total SA, is a French multinational integrated oil and gas company headquartered in Paris. It was founded in 1924, after the First World War, as the ''French Petroleum Company''. In 1985, the company renamed itself ''Total'' to increase the notoriety of its gasoline brand. In 1991, Total was listed on the NYSE. In 1999, Total took over ''Petrofina'' of Belgium and ''Elf'' in 2000, to form "TotalFinaElf". The new company changed its name to Total in 2003 and currently TotalEnergies in 2021, to illustrate its incline and investments in green electricity.

Today, it's considered one of the largest publicly traded oil and gas companies, with a market cap of $150 billion as of May 2022. Total SA is one of the leading companies in both deep offshore and Liquefied Natural Gas (LNG), with strong positions in the Middle East, Africa and the North Sea and has a daily oil production of nearly 3 million barrels. 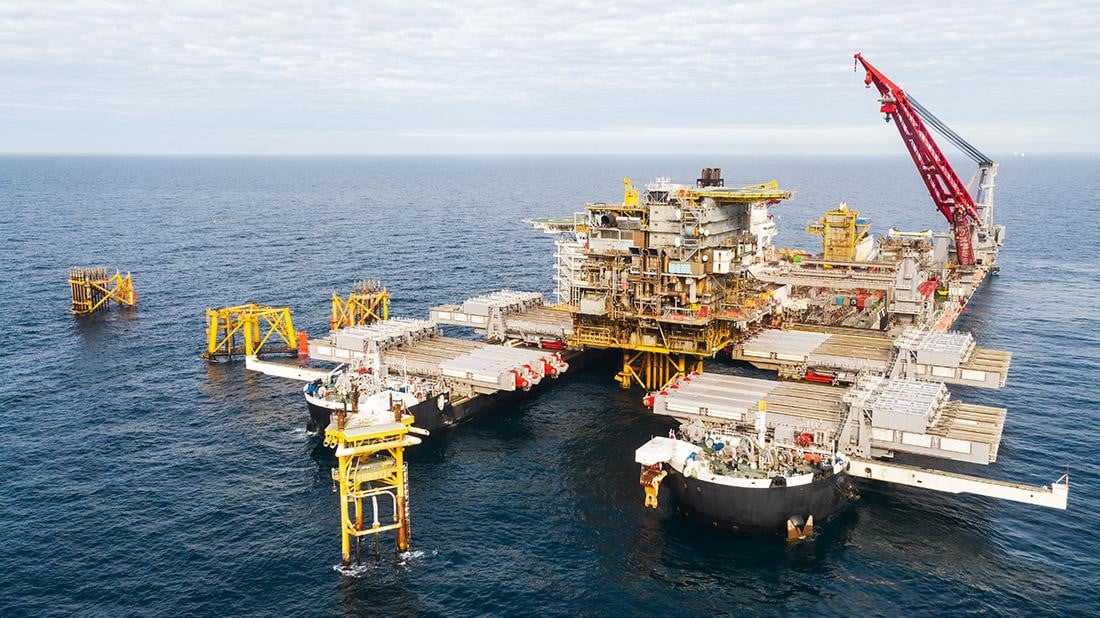 Exploration and Production - focuses on extraction and production of oil and gas, bioenergy renewable energy, such as wind and solar.