Yes, they are! And they are not alone.

It's not a secret that China is quickly becoming the biggest and most competitive market for Electric Vehicle ("EV"). 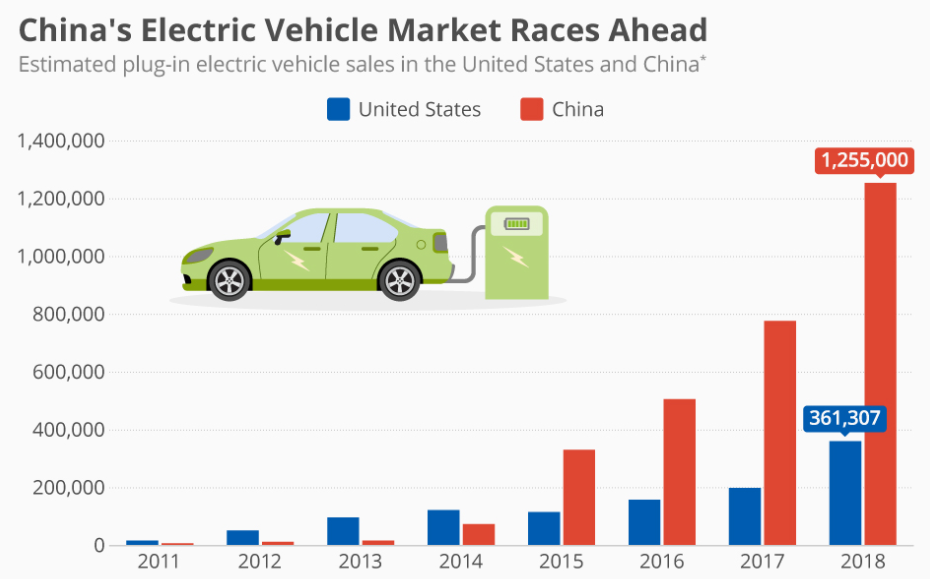 Other brands like [Nio, Xpeng, BYD] are also in fierce competition with the American giant. Although primarily targeting the Chinese market, these companies have also managed to spark worldwide attention. In fact, the legendary investor Warren Buffet, claims his most profitable investment in China has been the EV maker BYD.

Why is Geely making waves?

Geely is perhaps best known for its partnership with Volvo and the rather sleek looking Preface model, which many consider direct competition to Tesla's model S. 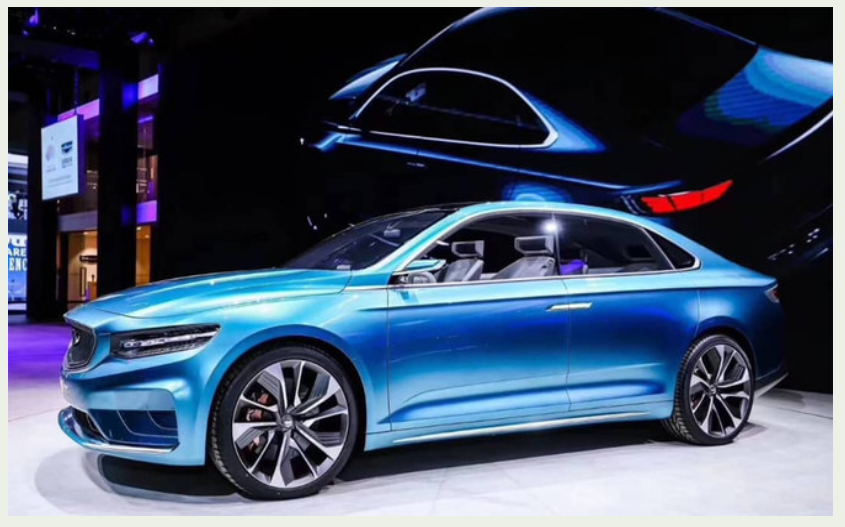 Let's take a look at recent news makes Geely such an interesting stock and real competitor:

• Last year, it was reported that the partnership with Volvo will grow into a merger, although recently it has surfaced that merger will likely not happen after all.

• Geely's new premium brand is to be launched soon - According to a Reuters report Geely will be taking on the executive class, under the new brandname Zeekr. Geely can draw from their experiences with Dailmer AG, of which Geely owns 7.9% of the premium car manufacturer.

• Geely have recently had plans unveiled for a new $5 billion battery plant. The demand for batteries is expected to soar in China as the country's electric car sales are projected to touch six million units by 2025, according to calculations by S&P Global Platts.

"Geely has emerged as one of the most aggressive Chinese carmakers to move into electrification," said Gao Shen, an independent analyst in Shanghai. "Moving upmarket is definitely an important part of its strategy for EV."

Circumstances around Tesla will definately play a part in the Chinese EV market, but Geely's recent bold moves suggest the fight for market share is on.