China Leads the Way in Recovery 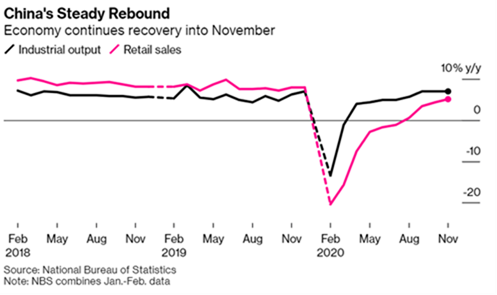 Kalin Tsenov has a strong research background in economics with specific interests in Geopolitics and its impact on the Financial Markets. He joined FXCM in 2018 after obtaining a Bachelor's Degree from Leeds Metropolitan University. Initially starting as a Business Analyst in the Payment Solutions department, he is currently a…

There was a problem submitting the form. Please try again later or contact info@fxcm.za.com. We apologize for the inconvenience.