Chip Shortage is becoming an issue for various industries worldwide - it has major real-world consequences and is expected to last for at least two more years.

Semiconductors, at their core are simply silicone with transistors build into it them, are advanced microchips that power almost every electronic devices being made today.

It is not an overstatement to say semiconductors, or computer chips, power the modern world. They are a key component of what power our laptops, cell phones, cars, washing machines and refrigerators and also the factories that produce them. Outside of the home semiconductors are utilised by all major industries, from complex military applications or lifesaving medical equipment to the systems that keep the power grid afloat and local traffic lights working.

It's common today for major semiconductor companies to adopt the Fabless model and outsource manufacturing to Foundries like Taiwan Semiconductor or Samsung.

What is the current issue?

Quite simply, there aren't enough semiconductors being made and we face a massive global shortage, to the point that General Motors (GM), one of the world's largest automakers could loose up to $2 billion because the chip shortage has forced it to temporarily shut down some of its auto manufacturing plants. 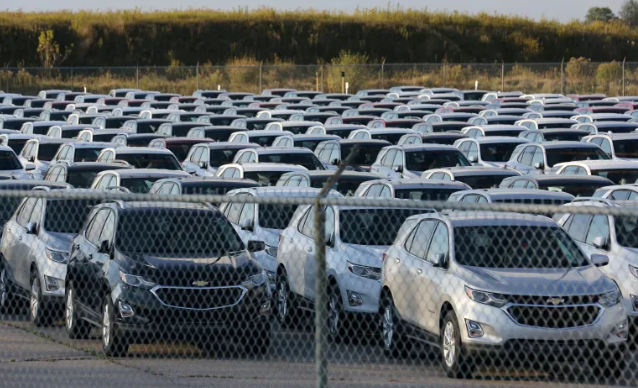 The current shortage has been attributed to the Coronavirus pandemic. The work-from-home lifestyle has significantly increased the demand for chips. Global semiconductor sales totalled $439 Billion in 2020, an increase of almost 7% from 2019.

Additionally as cars are becoming more computerised, they required both more advanced and also basic semiconductors. Majority of Car manufacturers cancelled their orders in the midst of Covid, however the demand is returning, but it is taking time for the supply chain to adjust. The issue is not unique to US Car manufacturers, with European and Japanese conglomerates experiencing the same issue, as both the VW Group and Honda have been forced to cut production already.

What can be done?

The chip shortage is expected to persist well into the next two years. President Joe Biden ordered economic and national security experts to search for gaps in the semiconductor supply chain in the United States as they attempt to assess how reliant the US has become on the rest of the world to manufacture semiconductors for US products.

There is expected to be a significant ramp up in production - According to an article in industry week, Intel will spend $20 Billion on two new chip plants. Taiwan Semiconductor is expected to invest in several new chip-making factories in the US by 2024 with Samsung also announcing plans of a $17 billion new factory.

Once the shortages are resolved, demand for semiconductors is only likely to increase. Emerging technologies like 5G networks, wider usage of electronic devices and integrated circuits in the developing markets are contributing factors to the continued growth of the industry.

China continues to attempt to be self-sufficient, while currently it imports most of its semiconductors, Beijing has made the manufacturing of chips a top priority over the next five-years with SMIC the main local manufacturer planning the opening of a new factory in Shenzhen. However, according to some reports coming out of Taiwan, China is actually failing to meet the self-sufficiency goals it has set itself. 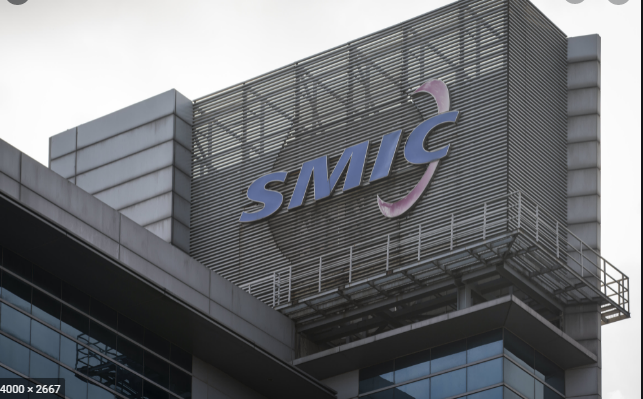 With such widespread effect, this is likely to remain one of the top stories to follow in 2021 and beyond.