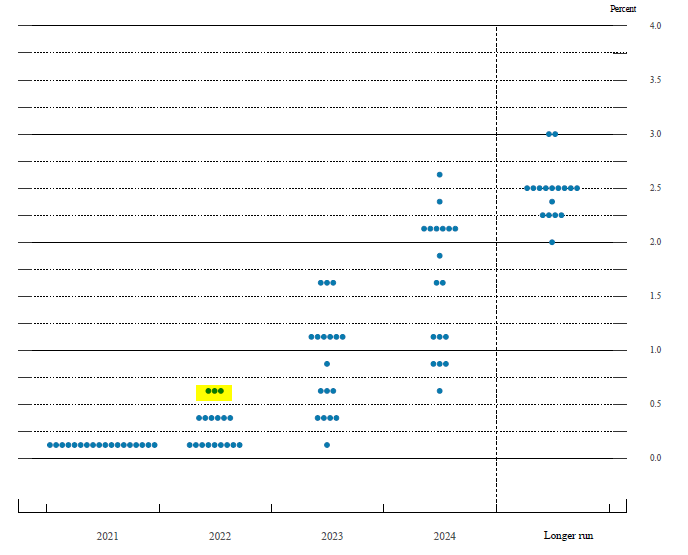 Russell Shor (MSTA, CFTe, MFTA) is a Senior Market Specialist at FXCM. He joined the firm in October 2017 and has an Honours Degree in Economics from the University of South Africa and holds the coveted Certified Financial Technician and Master of Financial Technical Analysis qualifications from the International Federation of Technical Analysts. He is a full member of the Society of Technical Analysts in the United Kingdom and combined with his over 20 years of financial markets experience provides resources of a high standard and quality. Russell analyses the financial markets from both a fundamental and technical view and emphasises prudent risk management and good reward-to-risk ratios when trading.

Read more about US Market