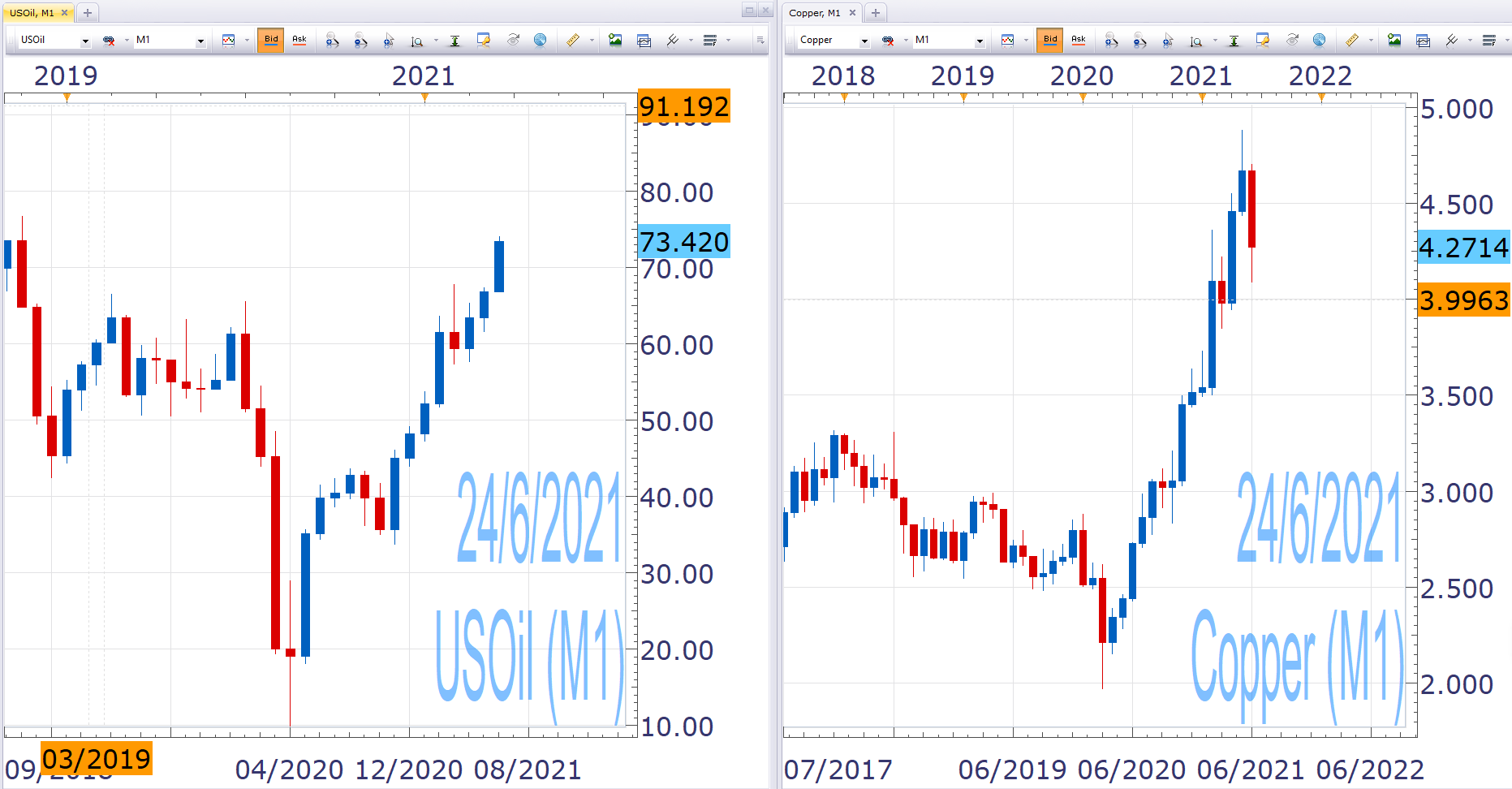 Nikos Tzabouras is a graduate of the Department of International & European Economic Studies at the Athens University of Economics and Business. He has a long time presence at FXCM, as he joined the company in 2011. He has served from multiple positions, but specializes in financial market analysis and…

There was a problem submitting the form. Please try again later or contact info@fxcm.co.uk. We apologize for the inconvenience.