Mr Musk is known for being vocal around cryptocurrencies and earlier today, he twitted that "I still own & won't sell my Bitcoin, Ethereum or Doge fwiw". [1]

After this, price of DOGE/USD spiked up to 0.122, but rejected last week's high (0.125) and quickly gave up much of the move. The crypto is running its fourth straight negative month against the USD.

BTC/USD and ETH/USD were helped by mr Musk's comments. 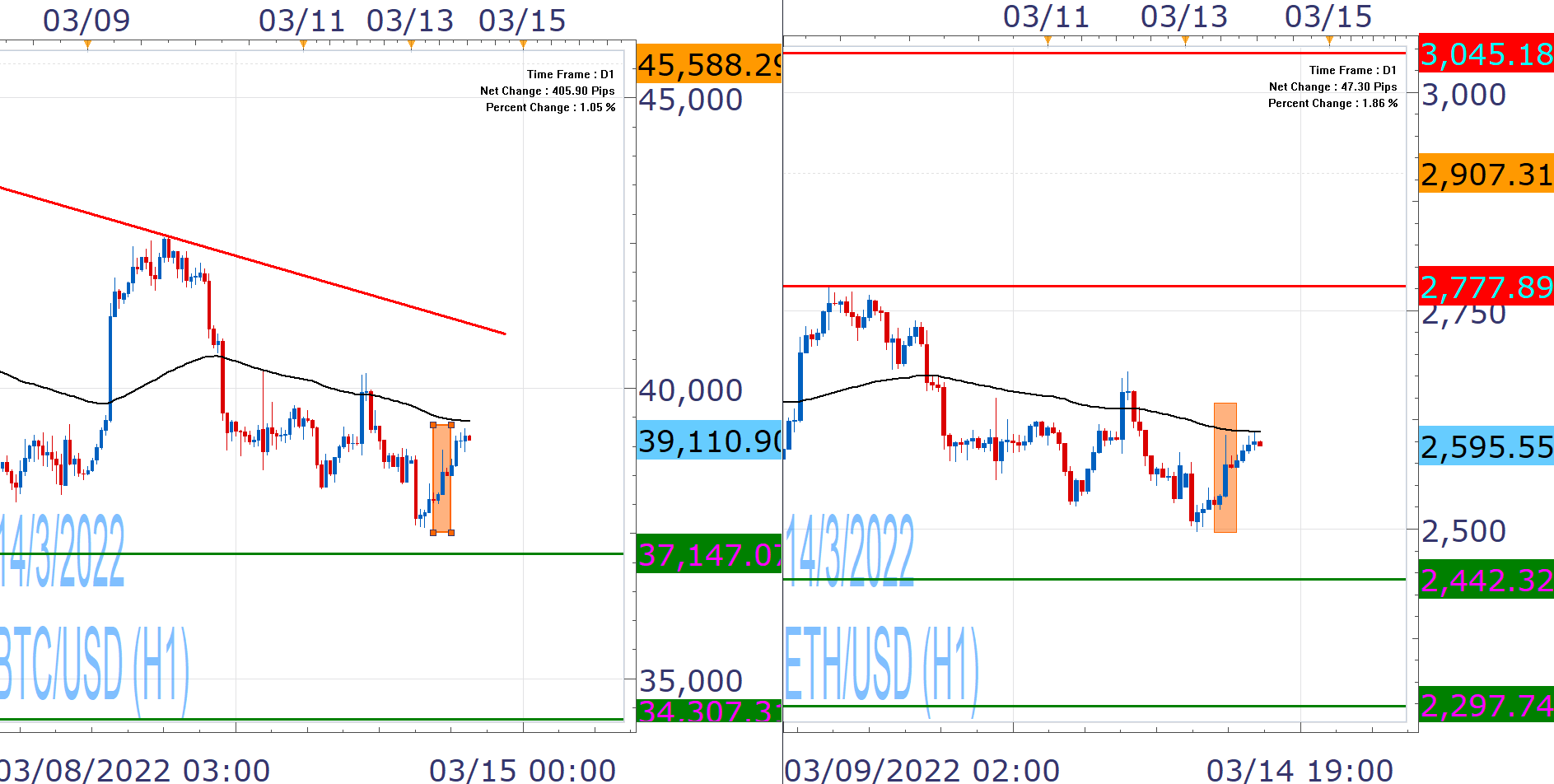 Earlier in the year, Tesla's CEO, had twitted that the electric vehicle (EV) maker accepted Dogecoin as a form of payment for brand merchandise. [2]

Tesla has Bitcoin holdings and had briefly accepted it as a payment for sales of certain products in specified regions. In an SEC filing last month, it said it had recorded $101 million of impairment losses on Bitcoin, during 2021, but had also realized gains of $128 million in connection with selling a portion of the holdings in March 2021. [3]