If you've ever traded forex, you've probably traded EUR/USD. There's no denying: EUR/USD is the big hitter in the forex market. The pair consistently ranks as the world's most traded pair, often accounting for a quarter of global FX volume (more than $5 trillion in daily average turnover). The sheer size of the two regions involved in this pair accounts for much of this. The United States and the eurozone have two of the largest economies, so even new traders with the most elementary knowledge of global economics can trade an opinion of the direction either economy could take.

Trade with an Industry Leader

Big events in the eurozone have been one of the main drivers of interest in trading EUR/USD. Over the last several years, we've seen turmoil in the area drawing interest from global investors. The Greek debt crisis, for example, not only caused turmoil within Greece, but also with currency traders, as they rode a wave of volatility with each announced austerity measure, bailout and other economic policies. As traders saw impending doom in announcements, they sold EUR/USD, judging that the value of the euro would drop when compared to the US dollar. Others saw stabilizing features in the Greek government's policies, and bought EUR/USD, believing the euro would rise again.

Brexit, as well, offered a fascinating trade opportunity for EUR/USD. As Britons' vote to leave the EU approached, traders took their opinion to the market, using the steadiness of the US dollar to speculate on the impact a yes or no vote would take on the volatility of EUR/USD.

One of the more interesting aspects is the relationship between the two currencies, the euro and the US dollar. The US dollar is one of the oldest currencies still in operation, launched in 1792 as the official currency of the United States, while the euro is one of the newest, introduced in 1999 as the official currency of 19 eurozone countries. The US dollar is used more prevalently than any other currency, followed closely by the euro.

So what's your opinion of these two global economies? Do you think the US dollar will rise in value against the euro, or that the European economy will right itself against the contention of recent years?

Trade currencies alongside other CFDs on Trading Station, providing you with convenient, intuitive, one-click trading plus an advanced charting package.

Access Trading Station on desktop, tablet and mobile to stay connected and informed on the go.

New to forex? Learn the basics and get answers in our CFD Product Guide.

Have an opinion on the dollar? 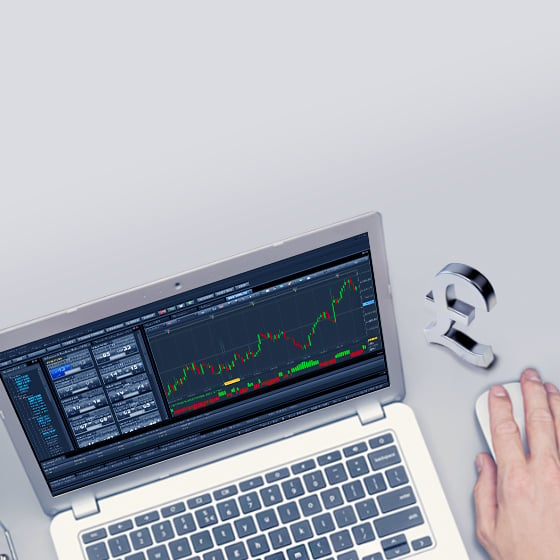 There was a problem submitting the form. Please try again later or contact FXCM AU Support. We apologize for the inconvenience.

Risk Warning: Our service includes products that are traded on margin and carry a risk of total loss of your deposited funds. The products may not be suitable for all investors. Please ensure that you fully understand the risks involved.